The Salute is the official newsletter of PACMOAA and has been published in hard copy since 1983. There is a certain amount of uncertainty concerning the early history of this publication as the volume numbers of The Salute do not exactly align with the years of our existence as a MOAA affiliated chapter.

Harry Philip Miller, a charter member, was deeply involved from the beginning. Under his 23 year editorship, The Salute was always an award winning newsletter. In April of 2007 Harry decided to retire to Mississippi and placed The Salute in the hands of the staff photographer.

This turnover occurred during the first year in the presidency of Lynn Terry.  President  Terry was interested in reducing the chapter expenses and The Salute photographer was interested in producing color photographs. The result was creation of The Salute express, a digital product first published in January 2008 for distribution by email. This specially edited newsletter won the MOAA communication award for small chapters in 2009 and 2019.

NOTE: The Salute online is not normally published in July and August. 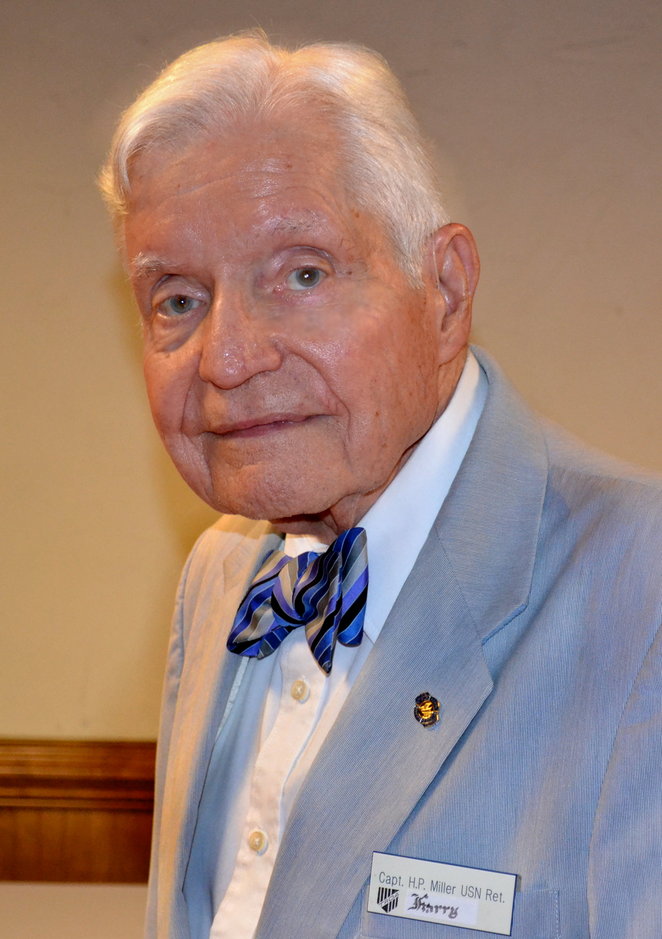 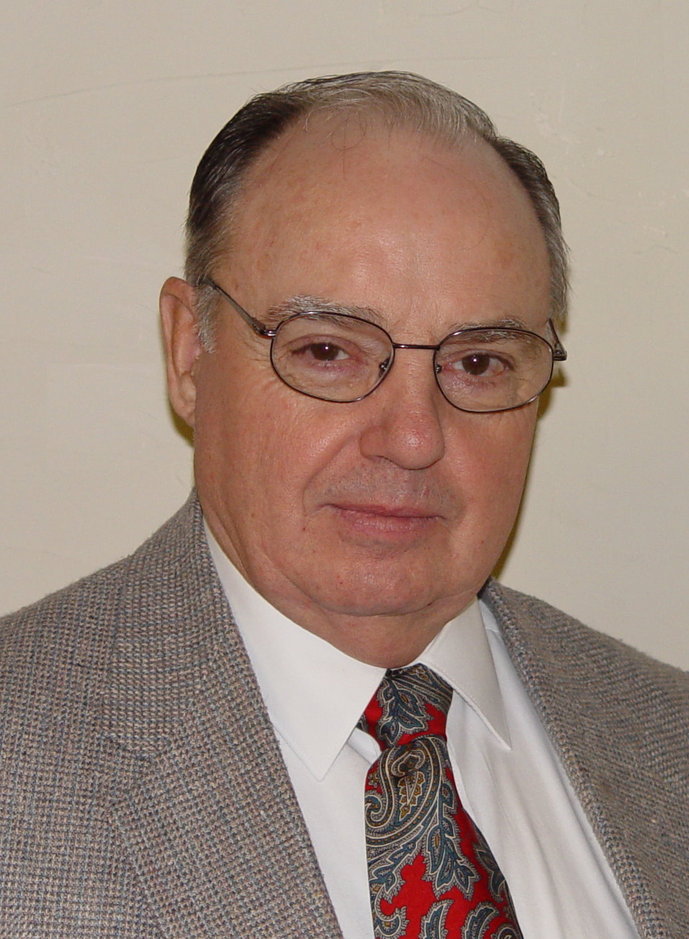 The web tyro apologizes for the disheveled  appearance of issues available.  Our web builder program was changed (updated) after a 2017 crash and recovery of cosmetics has been slow.  When viewing an issue or when you used a link in an issue always use the left arrow on address bar to return.  Please be advised that some of the older issues that contain links to other websites may no longer function properly.